Unbelievable site that I recently discovered somehow (if I could retrace the site-to-site-to-site-ad infinitum itinerary, I promise I would.): Kiddie Records Weekly: Classics from the Golden Age. Kiddie Records Weekly features a weekly selection of  vintage children’s album designs. Their archives are enormous, AND they stream all the audio! It’s pure old-school craziness! Go forth and enjoy. And, for now, here are some of my faves (but I still have stacks to pore through): 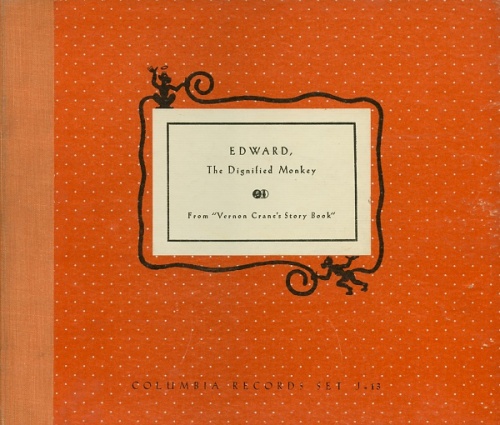 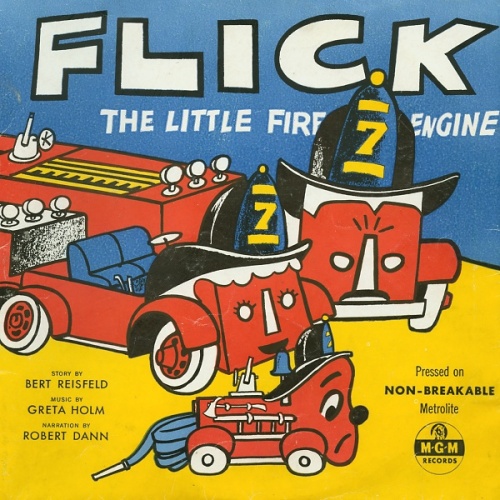 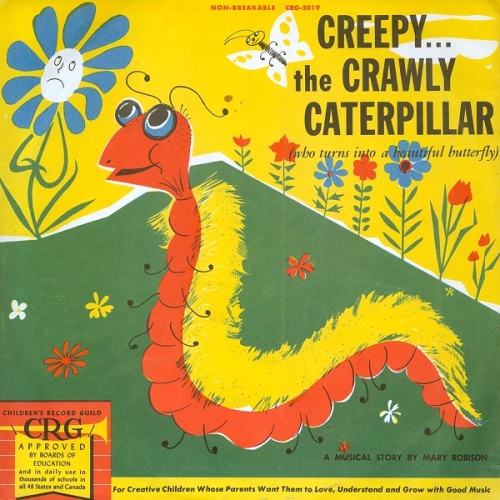 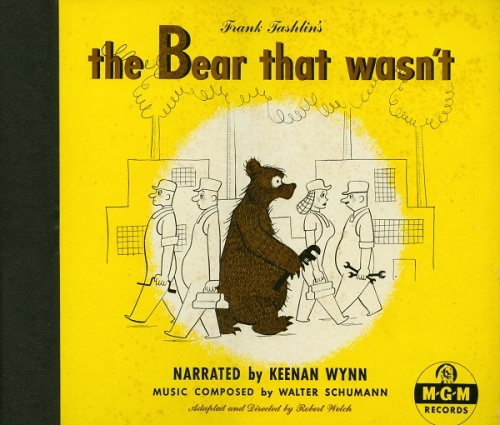 Aren’t they amazing? Love them. Love the colors, love the type, love the illustrations… love it all.

Michel Bouvet is a world-renowned (and highly recognizable) graphic designer and poster artist whose bold and typographically intelligent designs frequently attract the attention of passersby, ultimately leading them to the museums, ballets, and operas for which the posters advertise.

The following description of Bouvet’s complex style and the history of French poster design is taken from a Polish Culture site that announced a 2005 exhibition of Bouvet’s works: 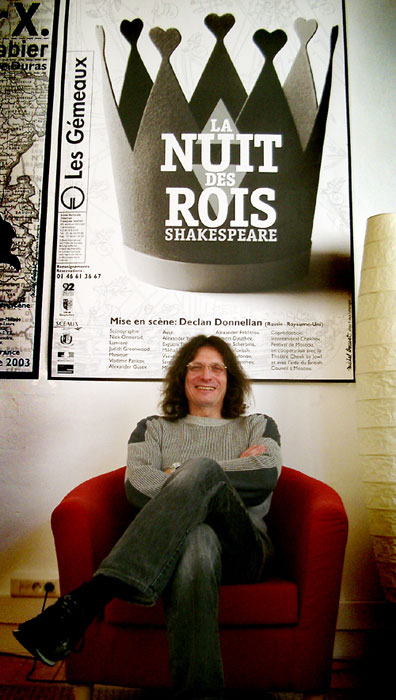 Michel Bouvet in his atelier (workshop)

The French poster has a rich historical and artistic tradition. France is considered by some to have been the motherland of the poster, for it was there, towards the end of the 19th century, that a new means of artistic expression was born in the form of the creative poster.

Michel Bouvet is one of the dominant figures in the field of graphic design in France. He is perceived as the most ‘poster-driven’ of all French poster designers and is simultaneously one of the most active and versatile representatives of this community. For him, the poster has become a universal medium that allows him to react dynamically to reality in its cultural, social and political spheres.

Bouvet chose the broadly conceived sphere of culture as the subject of his art. His works consist above all of announcements of theatre productions and ballets, operas, concerts and museum events. His works are dominated by his desire to communicate effectively to audiences, consisting of imagery understandable to members of all generations. Bouvet consistently avoids all manner of fashions and novelties, searching instead for a simple, universal language that would constitute a kind of reasonable compromise between communication and aesthetics.

With equal facility, the artist employs painting, drawing, color and black-and-white photography, typography, collages and montages, juxtaposing these forms within single works and constantly seeking out new solutions and inspirations.

All images below (and the photo of Bouvet above) are taken from THIS SITE, which is a 2005 interview (in French) with Bouvet, in which he discusses 75 of his poster designs. Umm, I’m certainly not going to picture all 75 below, so I strongly encourage you to check out the interview. Tout de suite.

Some of my favorite Bouvets: 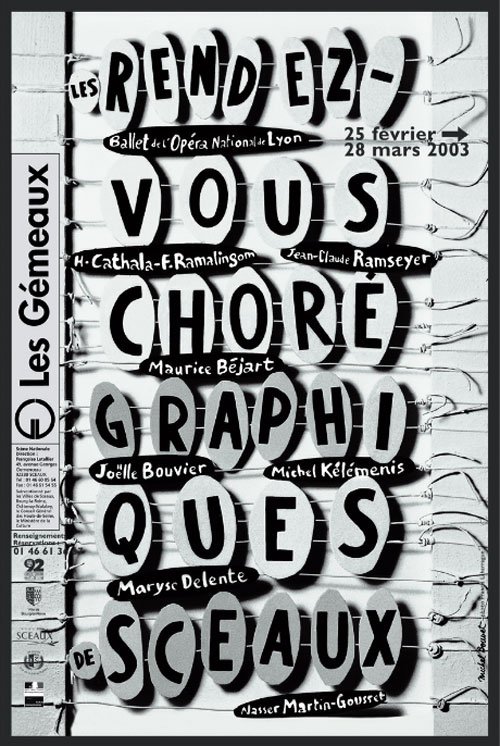 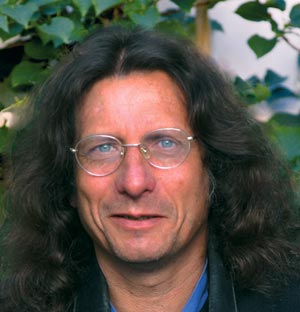